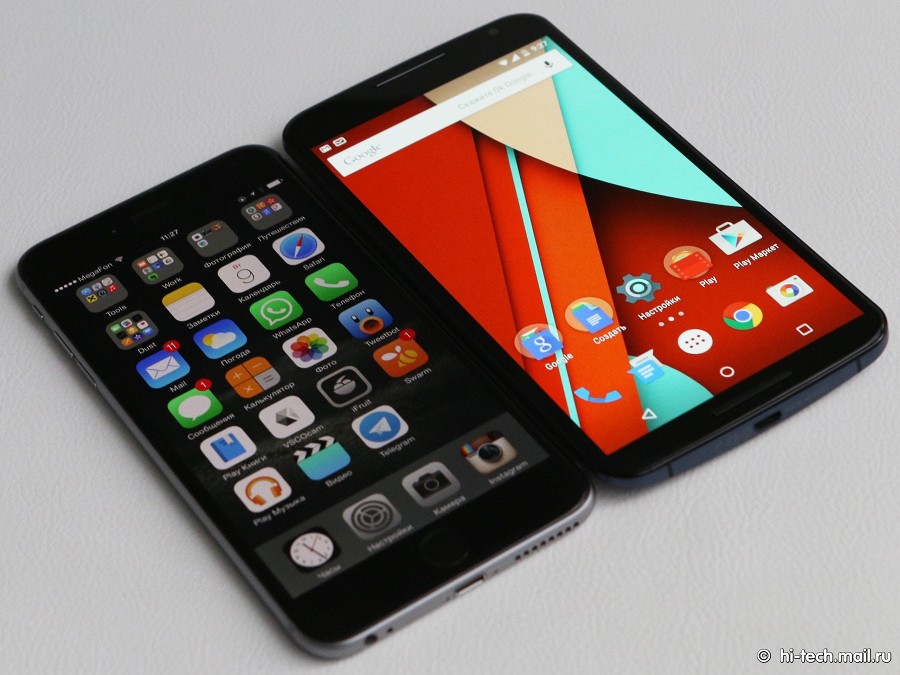 According to research analyst firm Crittercism, which specializes in evaluating the performance of mobile applications, the operating system Android 5.0 Lollipop is more stable and less prone to software failures than iOS 8.

The results showed that the probability of a failure in the “Green Robot” in its current version is 2%, while the instability of the “most advanced operating system in the world” is at 2.2%. That is, the stability of the software on the Android ten percent higher than in the case of iOS 8.

Interestingly, the actual mobile OS from Apple has become less stable compared with iOS 7, a program in which “fell” from probability of 1.9%, while Android, on the contrary, pulled the figure from 2.6%, which was observed in the past Major Upgrade Android 4.0 Ice Cream Sandwich, and in its latest iteration of Android 4.4 KitKat.

Sami analysts say that the increased level of volatility associated work is likely with too many software innovations in the eighth version: «In iOS 8 4000 the company introduced a new programming interfaces (API), which twice as much compared to iOS 7 ». 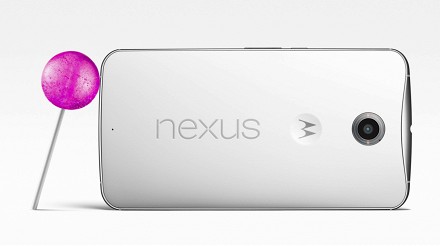 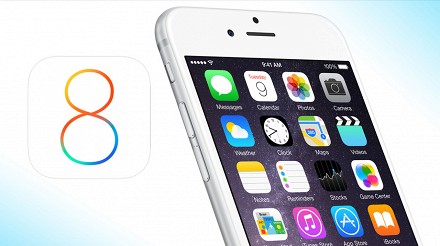 cause of unstability of applications can be great variety: a small amount of RAM for certain demanding applications, errors in software, hardware problems with optimization fillings, various “improvements” from third-party manufacturers and more. Initially, however, the higher the stability of Android 5.0, suggesting that both sides of the apparatus manufacturers that too keen on modifying the operating system from Google, will be stable.

For iOS it – wake-up call, because Apple is constantly made head of the fact that its products “just work.” If the company does not focus its attention on software problems – iOS 8.0.1 is a prime example – that its position can dramatically shaken, since the main competing platforms already can boast not only the broadest functionality, but also more stable.

select, compare and buy equipment at good prices in our catalog