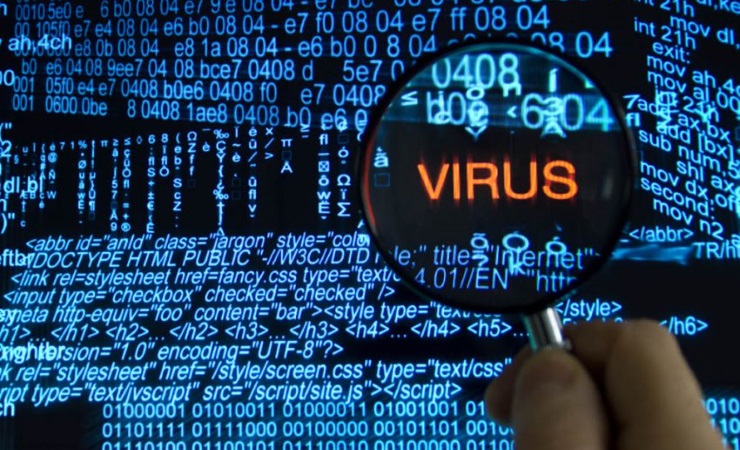 Analysts at Symantec have identified a new modification of the virus, Android.Lockdroid.E. It uses a technique inherent in the malware not previously seen on mobile devices.

an Early version of Android.Lockdroid.E was distributed along with the applications and games for adults and caught in the device, block it, encrypt stored files, and then required to send the cyber criminals money, threatening in case of failure to send the whole contact list of a user’s browsing history of the sites in his browser. If the money from the victim and not reported, the virus can perform a full device reset to factory settings, destroying all data stored on the smartphone information.

a year Later was released a much more dangerous modified version of Android.Lockdroid.E — when infected, it uses a Trojan dropper that downloads the infected app and populates them in the system size. Get rid of installed by the dropper application by regular means of the smartphone is almost impossible, especially given the fact that the screen is locked picture, and the device stops responding to button presses. 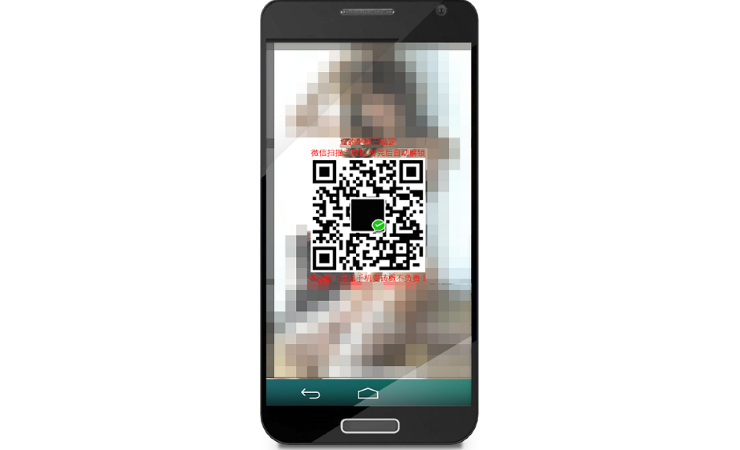 the New version of Android.Lockdroid.E is still distributed through third-party app stores, spam, compromised sites, porn resources. If the user fell for the tricks of criminals and installed the malware, the virus first checks if the mobile root-access. His absence plays into the hands of extortionists — the device is locked and displays a message demanding the ransom and QR code with a link to the details. The availability of root access, the behavior of the virus changes dramatically. The application asks for additional privileges (for example, to receive adult content), and then copy the APK file Android.Lockdroid.E in the system folder, and reboots the device, then the virus gets the status of a system app that cannot be removed. Then the screen is blocked and the user sees a message about the need to transfer money to the account of the villains.