Sad story about the Emoji on Android – news Hi-Tech 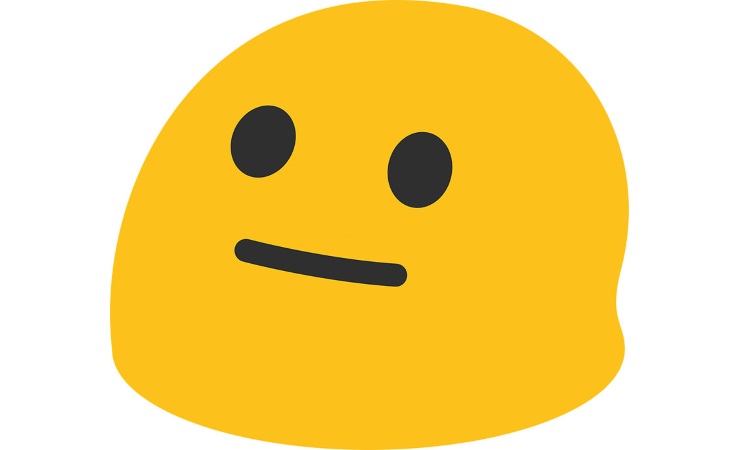 Support for new Emoji appears with every major update to Android, but here’s the thing — these updates do not reach users and there are only a few.

the vast Majority of Android users is not available fresh emoticons — instead they see only empty rectangles, so I can’t understand what emotion expresses their interlocutor.

Unicode Support 9 with hundreds of new emojis were added in Android 7.0 in August 2016 and released in the October update Android 7.1 appeared dozens of emoticons with people of different professions and genders. Unlike previous years, Google did not pull with the addition of Emoji, but this is not enough on what impact. Apple is in no hurry to add emoticons in iOS, they don’t come with every major update, but with a delay of several months.

you Need to understand that Emoji is not just pictures that can be added via a small patch, they are embroidered into the operating system along with the fonts. That is why it is impossible to deliver support for new Emoji on smart phones with old OS versions. 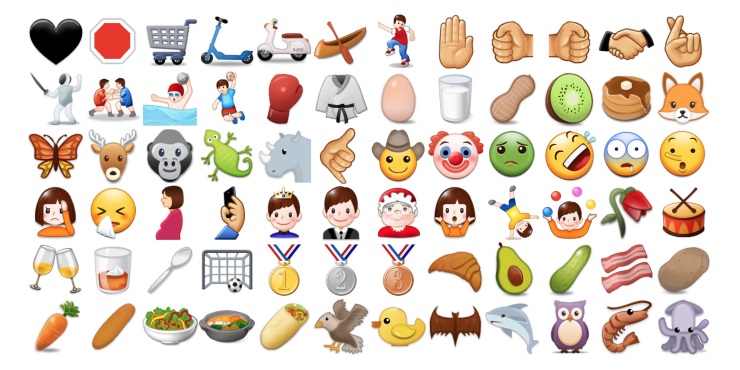 At the beginning of January 2017, the share of Android 7.0 and 7.1 in the Android ecosystem was only 0.7%. This means that more than 99% of all Android smartphones can’t display the new emojis. Worst of all the old smartphones will never be updated, and hence the set of emoticons they will always remain severely limited. Even in 2017 commercially available Android smartphones 6.0 deprived of hundreds of Emoji adopted by Unicode 9.

On iOS the situation is the opposite — very difficult to find an active iPhone user who has not updated your device to the most current version of the platform. Those people who ignore the updates, hardly used in correspondence Emoji — they are focused on the younger generation, eagerly picks everything is new.

‘); });
the Developers know the problems with Emoji on Android, so more and more apps added to their own set of smileys. Snapchat, Facebook Messenger, WhatsApp, Telegram and Slack — all of these apps do not have system Emoji, but their own, independent of the used version of Android. WhatsApp and Telegram are simply ported their apps to Android emojis with the iOS.

Smartphones that work on Android Nougat, and thus they are the manufacturer would guarantee the release of updates for at least a couple of years, too little is Google Pixel and the flagship brands of class A. Apple updates their smartphones for at least the past four years, and the new Emoji added to iOS every year in the fall or winter.

What about those people who actively use Emoji in text messages? Obviously, look for the smartphone on the latest version of Android with a guarantee of receiving updates, or go to the iPhone, which is described in this article problems are excluded by default.