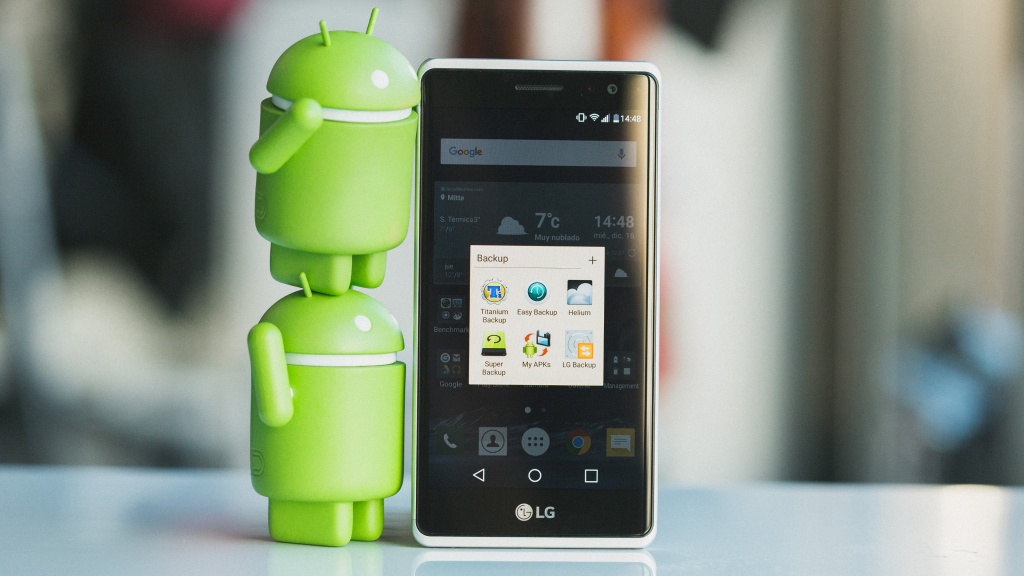 Starting with Android 5.0 Google is steadily working on the implementation of the recovery functions Android devices. If used to recover data and applications only by using special tools, available only to users with root access, now the system itself restores almost all data. The only important condition is the use of Google services by default: contacts, calendar, cloud storage, Google Drive and others.

in order not to lose your data, you need to enable backup in the settings of Android. To do this:

2) make Sure that the option “Backup enabled”.

3) Select the Google account to which you want to bind data backup.

4) Verify that the function of the AutoRecovery enabled applications. 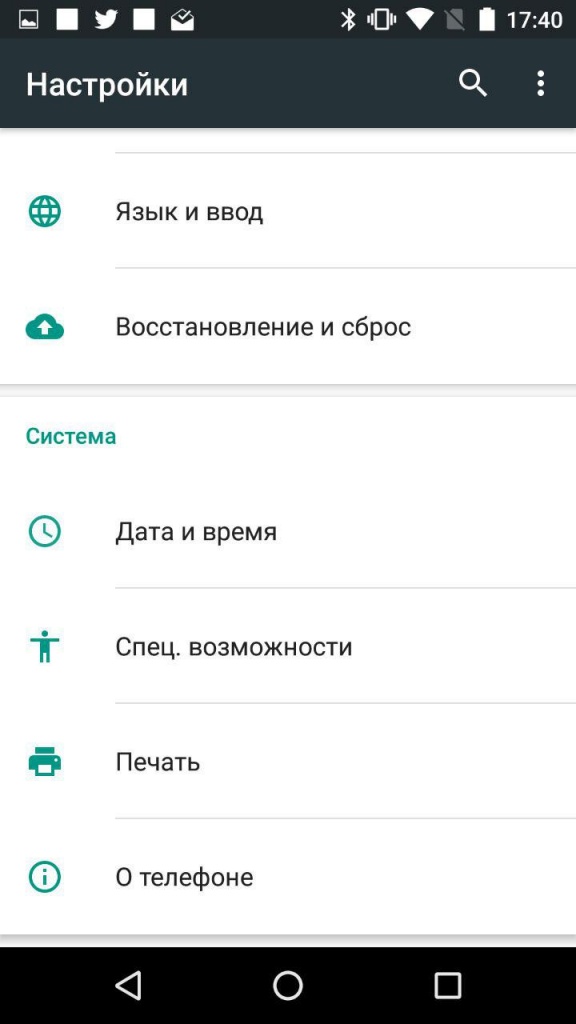 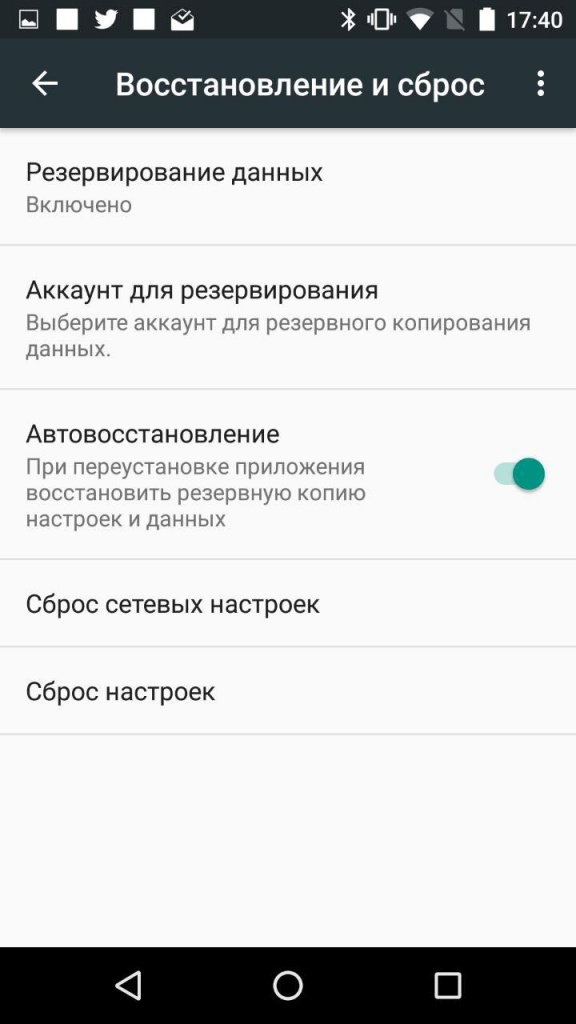 note: the ability to save the application settings in Google Drive depends on the application developers. If a particular developer doesn’t implemented this feature, when you restore the app, data will not be restored.

the backups do not occupy the main space in Google Drive. To view which apps keeps system, can open the app “Google Drive” > side-menu > Settings “” > “Manage backups”. 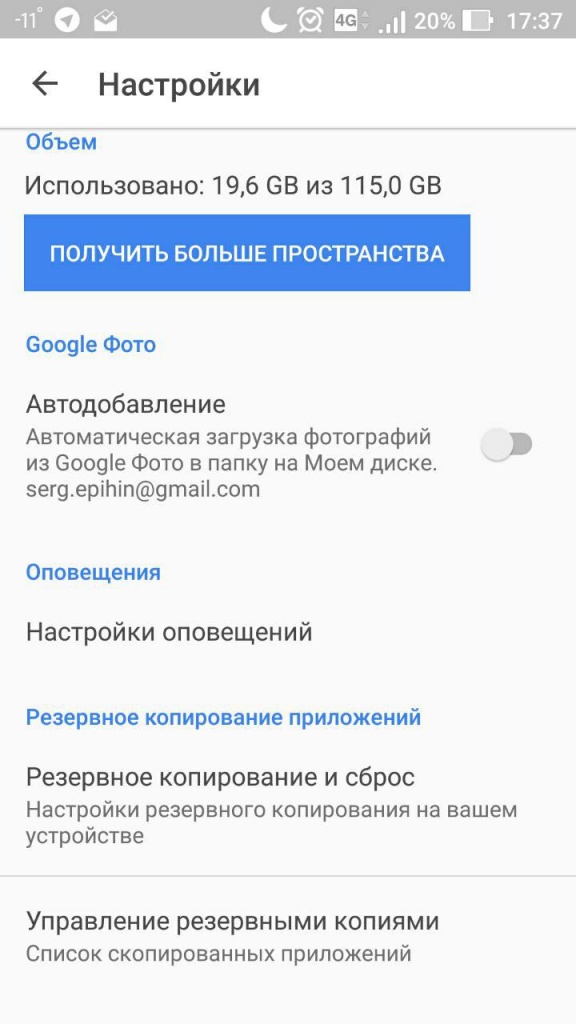 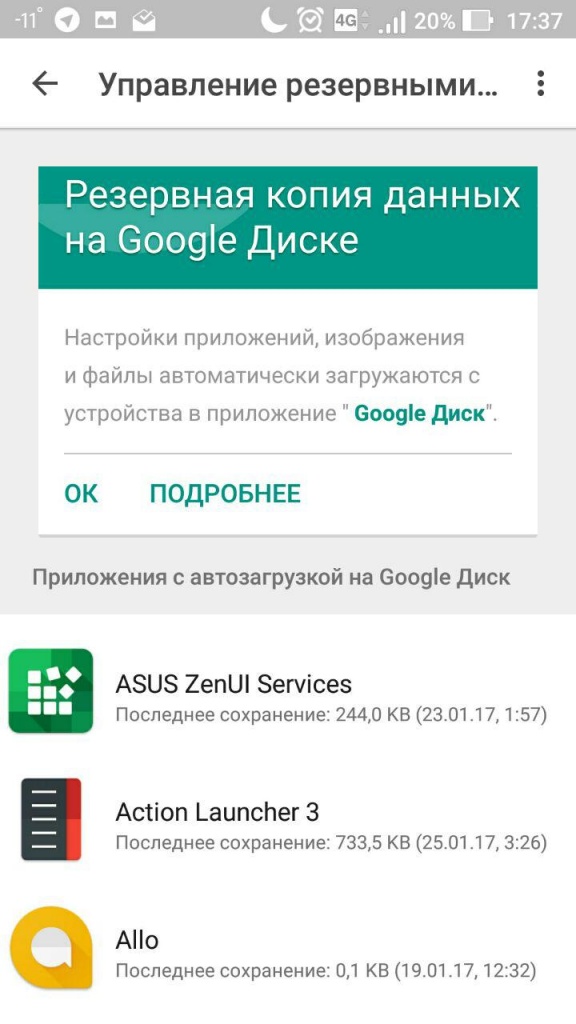 When you reset or activating a new device after entering Google account, Android will prompt you to restore from your backup. 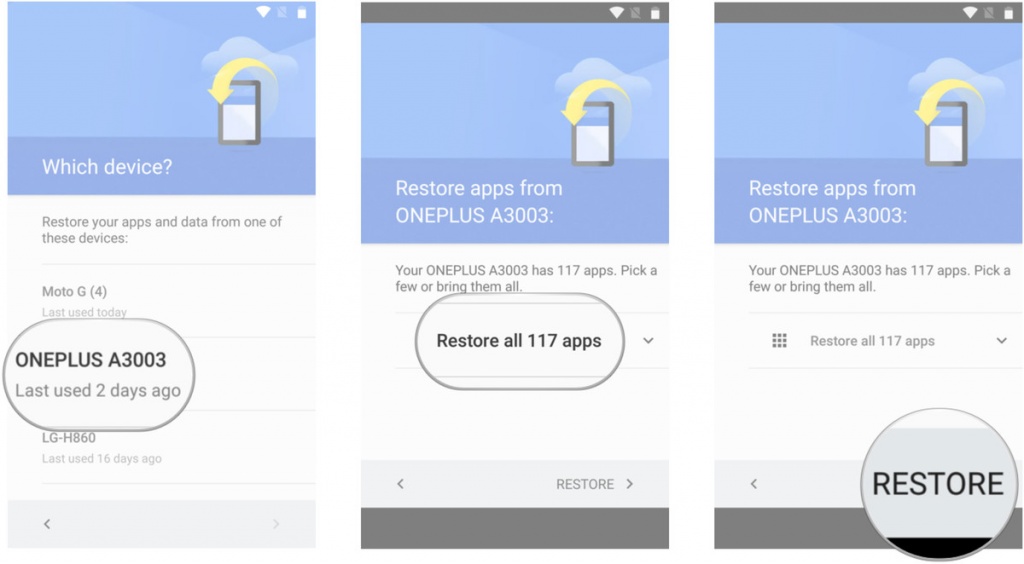 it is Important to remember a few nuances that are associated with data recovery on Android:

Use the launcher “Google now launcher”

Brand launcher from Google can install anyone from the application catalog Google Play. Its advantage is not only that it will give the operating system a “pure” form, conceived of Google, but will completely save desktop settings. When restoring data in place will be all folders, widgets, and icons. Using standard laucher from manufacturers, this will not happen. Launcher third-party developers often are also able to do a backup, but there it must be done manually.

don’t forget to use a cloud sync

do Not give up the main facilities of Android – sync data through the cloud. Saving a new contact in the notebook, it is not necessary to save it locally on the device, it is better to use a Google account. Therefore, it will never be lost only if you delete it from the cloud manually, but even then, it can be recovered. The same goes for calendar, mail, notes, and other data types.

If you are a follower of a particular brand of devices, such as Samsung or LG Meizu, it is useful to remember about the built-in manufacturers the tools to help you create backups of data. Most often, they provide the ability to create full device backups that can be stored for an indefinite time. The advantage of this approach is that all data are saved in one file (as on iOS), but the main disadvantage is that such backups will not work between devices of different manufacturers. Backup smartphone from LG will not fit a Samsung and Vice versa. It can also be done by external software, but this requires Root access.