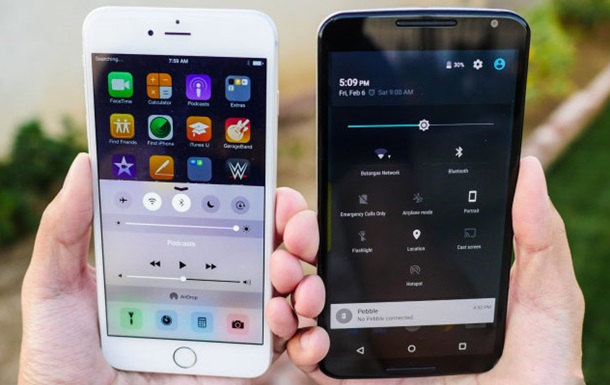 Study for the third quarter of 2016, Blanco Technology Group showed that the gadgets on iOS to send error messages more often than the Android device.

it is Known that one of the main areas when working on iOS was the optimization and stability. With previous operating systems, Apple was not all plain sailing – many users have complained about the OS. And iOS 8.0.1 was withdrawn because of problems with the fingerprint scanner and cell connection.

In the new operating system, the manufacturer has promised to fix all these problems. However, experts Blanco Technology Group questioned the success of Apple developers.

Earlier it was reported that hackers broke into the Google Pixel for 60 seconds, and we find dangerous vulnerability.

the most Autonomous mobile