Android will merge with Chrome – the WORLD of NVIDIA

Google has denied rumors that Android and Chrome will merge into one OS.

Senior Vice President of Android, Chrome and Chromecast Hiroshi Lockheimer assures that this will not happen. Speaking in the podcast All About Android, chief of the mobile division of Google has denied all the rumors that the two mobile platforms can be combined. He added that the two operating systems do not have common points to merge. According to him, in the first quarter of this year, sales chromebooks bypassed Mac, which demonstrates the success of both operating systems Google. 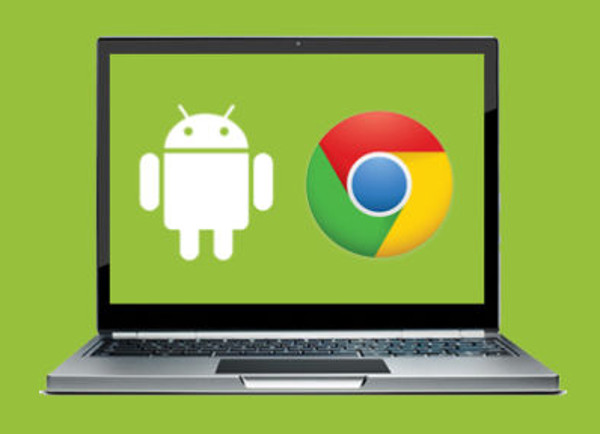 But what about the rumors that Google is working to integrate the systems? Lockheimer responded that he never promised that the two systems will be separated forever. You can already run Android applications on some chromebook, and Google seeks to expand these opportunities.

the Vice President added that the main objectives of the company was to provide common features in both OS. In this case, “Both parties must have its advantages. You will see how much more happens when we cross from epilim, but do not combine”.