Wine for Android. Run desktop Windows apps on your smartphone and tablet Hacker

Wine allows you to run Windows applications on Linux and UNIX systems there are already more than twenty years. The latest version of Wine do the task so well that you can use to work with most popular applications and play almost all the games that support DirectX 9. Recently appeared with Wine for Android — a commercial version CrossOver. And by this event we, of course, could not pass.

Wine is a recursive acronym for Wine Is Not an Emulator (“Wine is not an emulator”). And it’s really true: Wine is an alternative written from scratch implementation of the Win32 API. CrossOver is a commercial version of Wine that is designed to run mainly Microsoft Office, and games for Windows on UNIX-compatible systems and provides all the necessary optimization and compatibility settings. In CrossOver applications are often more stable and require fewer trials with the settings. In other words, CrossOver is a superior Wine. And expensive: developers asking for it $ 50.

In 2013, one of the developers of Wine Gular Alexander (Alexandre Julliard an) in the framework of the summit Free and Open source Software Developers' European Meeting demonstrated a preliminary version of software for the Android mobile operating system, giving the opportunity to run a variety of Windows applications. Portable devices with Intel x86 and Android on Board then almost was not, so the project was interesting only as proof of concept.

However, the story is not over. In October 2015, the company CodeWaves has opened registration for testing CrossOver for Android, where I gladly signed up. Release planned for late 2015. But in the end of 2015 or in early 2016, there was no news. The beta version only appeared on 25 August 2016 and is currently available only to testers. With versions for Android and for devices with Chrome OS (which is Play Market). 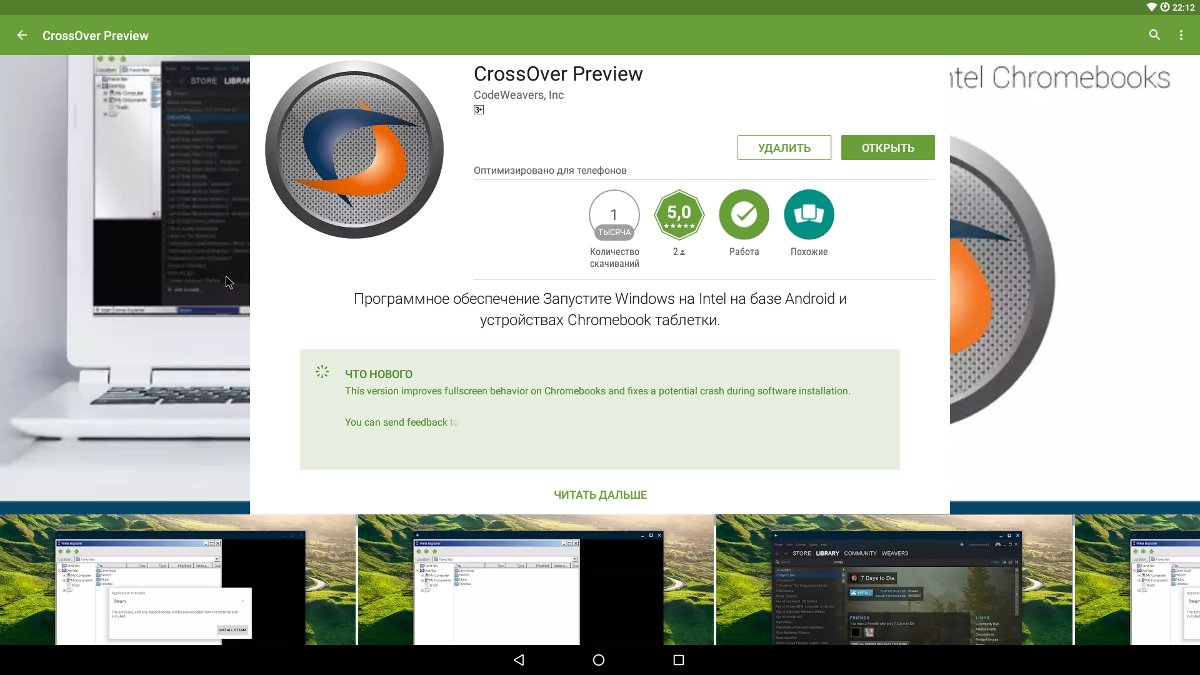 the CrossOver on Google Play

so, in this article we will see what is a CrossOver for Android.

characteristics of the test computer:

Immediately after launch before we see a Desk with a blue background. At the bottom of the “start” button in the upper left corner bears the inscription CrossOver, and in the upper right — home button Install Application. After clicking on it will open a window with application selection. Moreover, the list only four programs: Steam, MS Office 2007 and 2010, WinZip 14.0, plunges into gloom. But it is enough to uncheck the Only know-good applications, as we will have a list of more than hundreds of programmes and games. 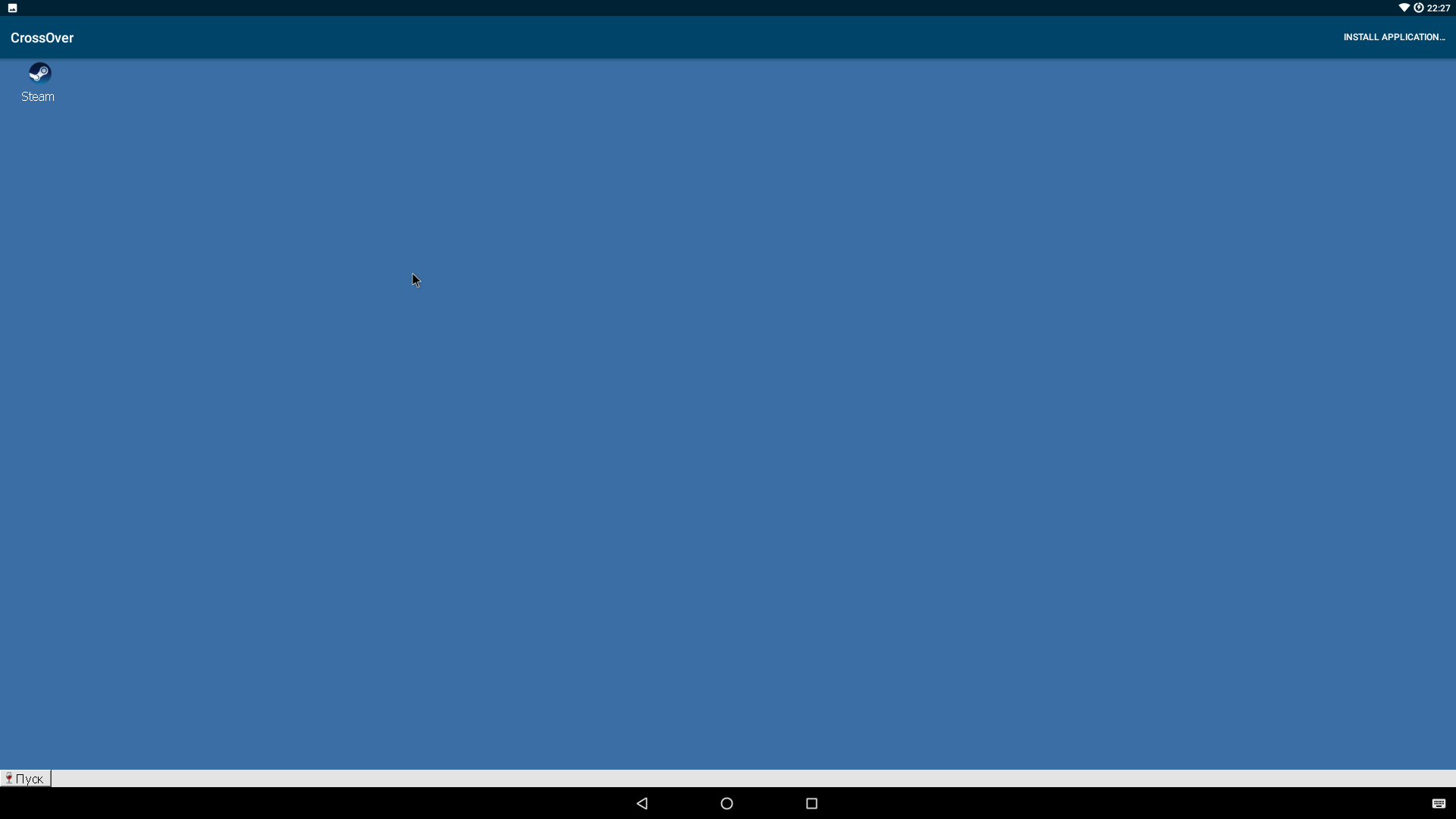 Many of them can be installed via the Install button, but some still have to download it separately. In the list you can find some interesting games: Bioshock Infinite, Tomb Raider 2013, Star Wars: Battlefront, World of Tanks, Dota 2, Batman Arckham City… Of software programs include Adobe Photoshop CS3, Adobe Acrobat Reader XI Autocad 2013, Total Commander. The links are the versions which should earn.

All programs are started in Windows. But if desired, they can be minimized to the task bar like in Windows. There is a tray, some programs can go curl up and run in the background. The amount of simultaneously running apps, apparently, limited to the amount of RAM in the device. 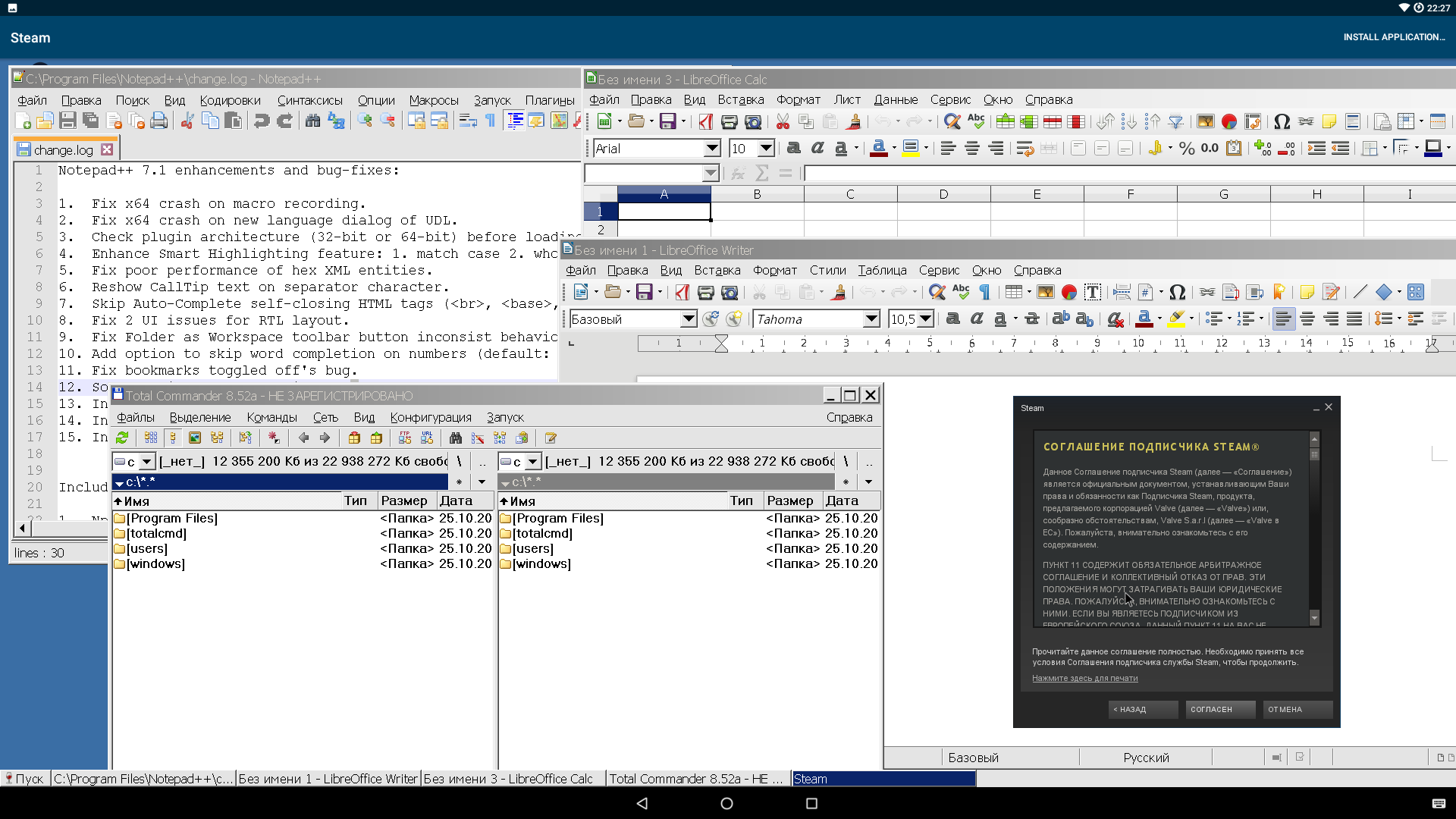 All applications run in a separate window

Integration with the Android OS just fine. For example, you can open the browser to run the YouTube video, click the Home button, and playback will continue in the background. The clipboard is shared. You can copy the text in the Android app, and paste into a text editor running in CrossOver.

If you go to “start → control Panel”, there we will find interesting items: 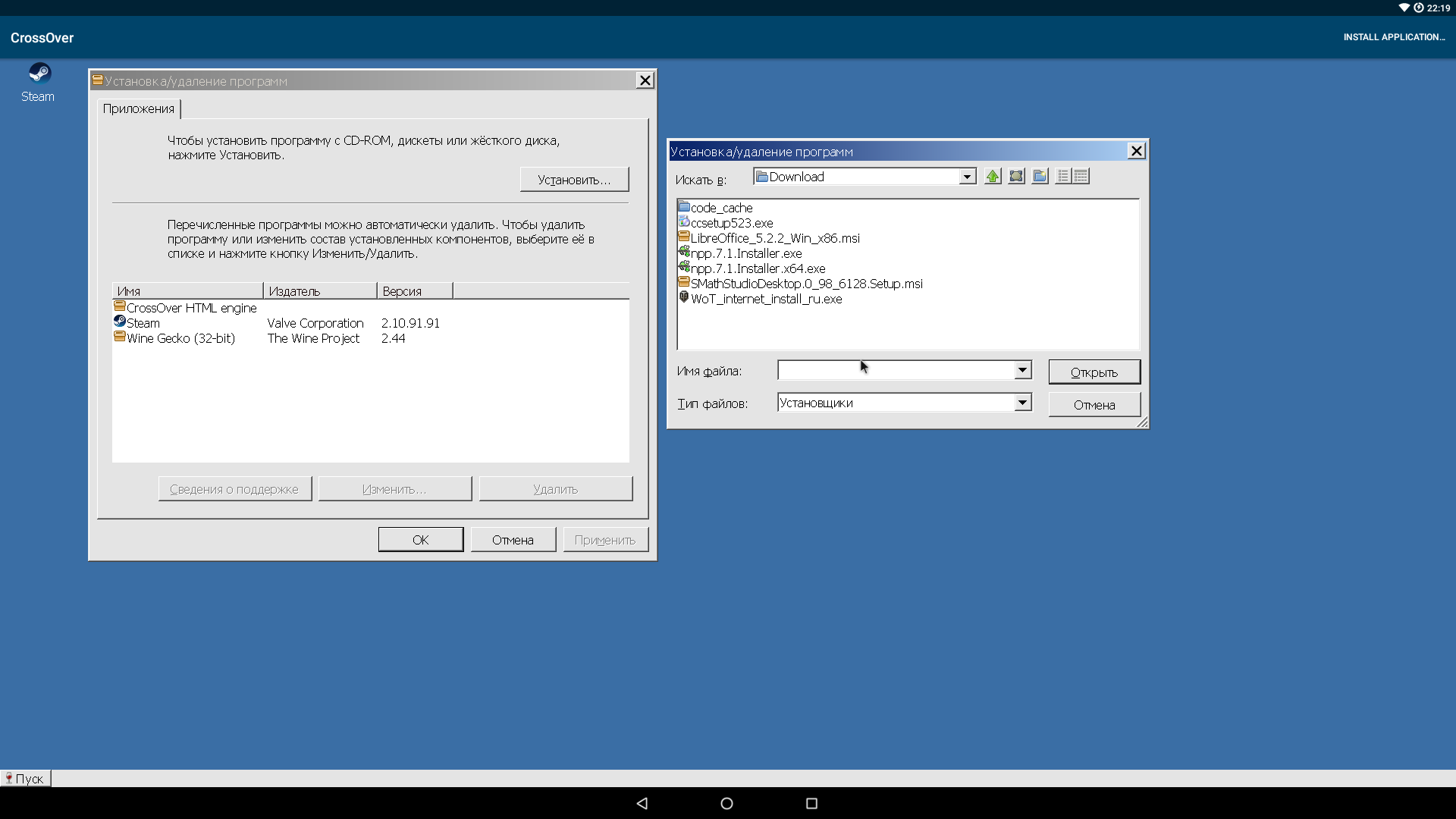 the Command “start → Run…” does the same as pressing Win + R in Windows, that opens to the startup line. The regedit will open the registry editor (Yes, there is a full register), cmd will open a command prompt (. bat file), explorer — a primitive file Manager. 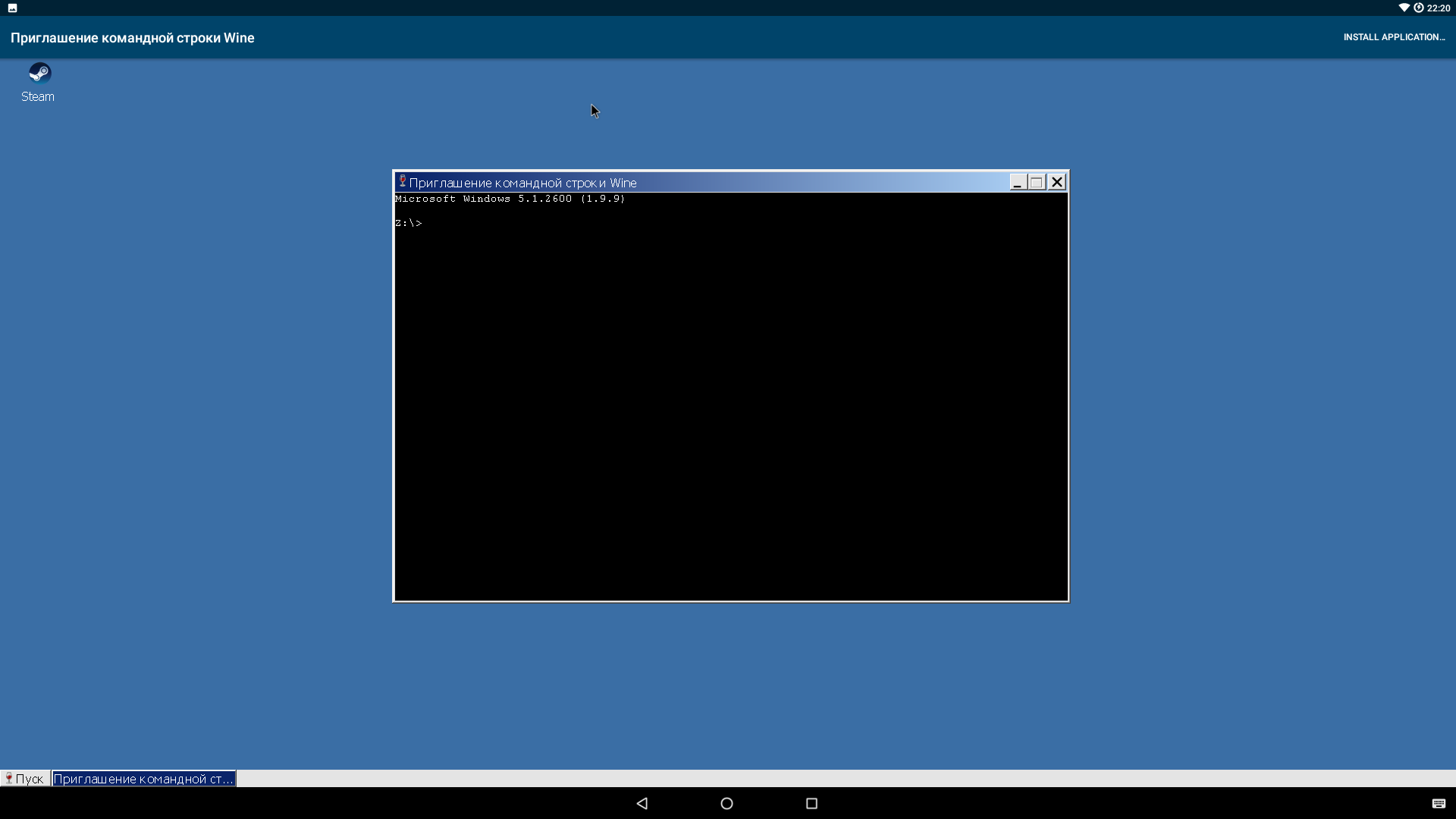 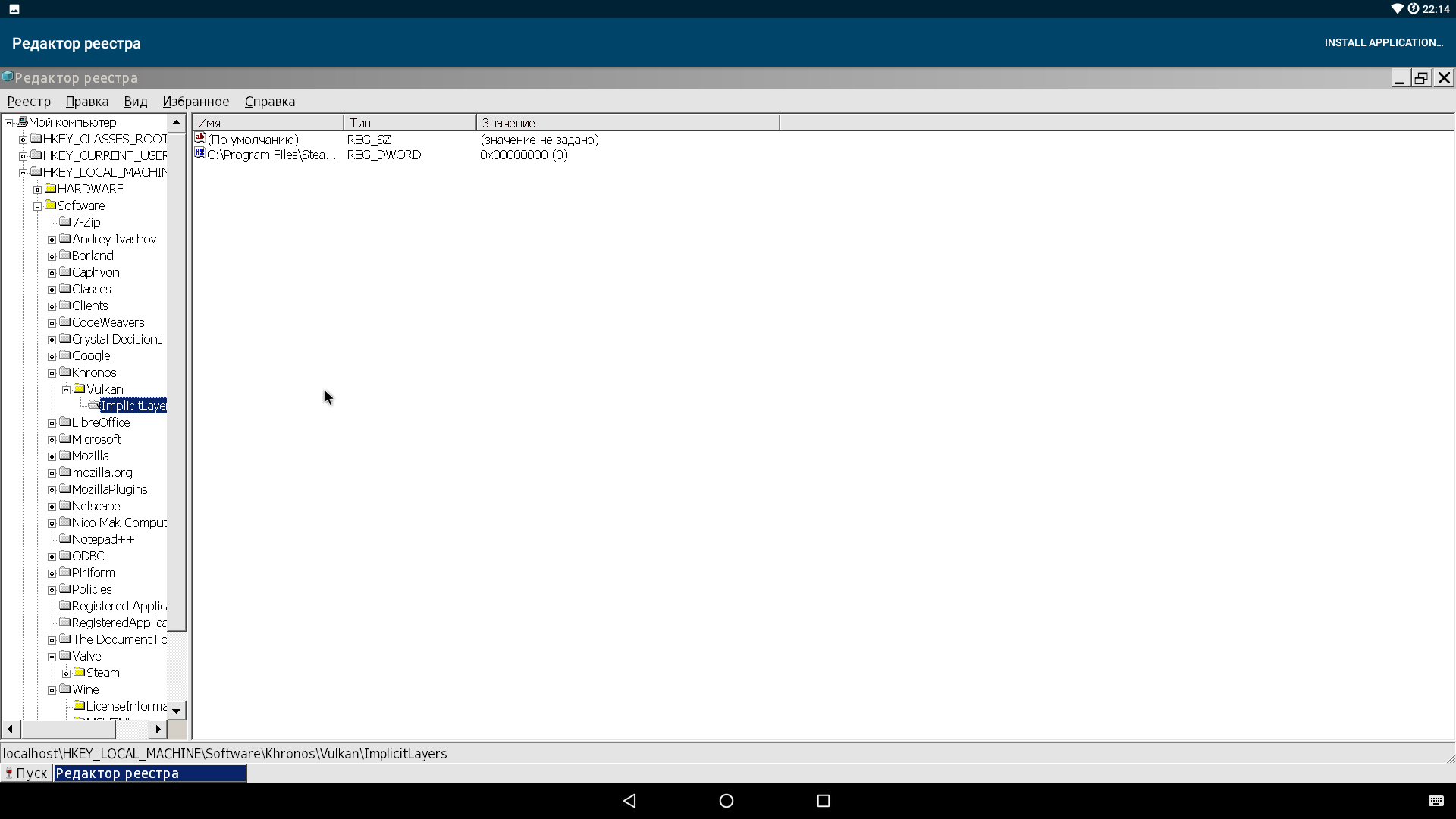 Sorry, but the article is only available to subscribers

unfortunately, the articles in this issue of the magazine is not yet available for routine sale. To read this article, you must purchase a subscription.

Subscribe to the magazine “Hacker” at the best price

the Subscription allows you for a specified period of time to read ALL paid materials of the site, including this article. We accept Bank cards, Yandex.Money and payments from the accounts of mobile operators. Read more about the project